The story was off the beaten track, but this is a rubble production note.


This is the second WSC work
Last time, Ms. Kirijo from Persona 3
Since it was an honest impression that I opened the box and got dirty parts,

I wonder if this time I'm in a bad condition. 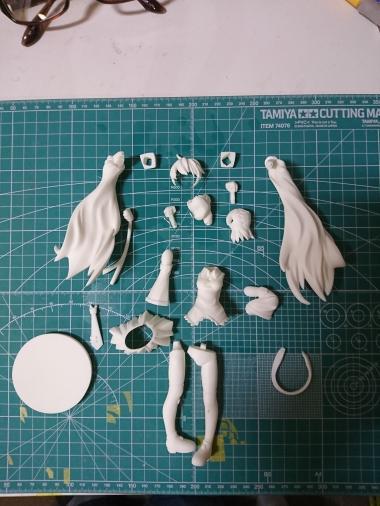 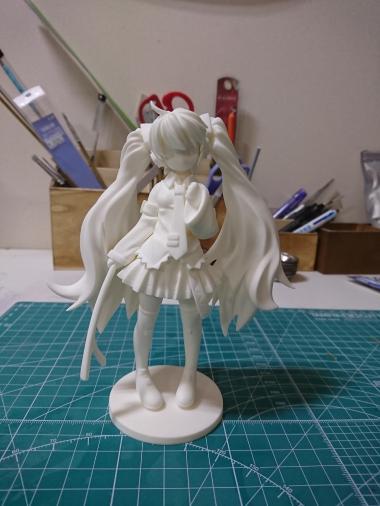 Okay, let's paint with a surface.

And masking is something I often hear about when doing work.
Even around me, it's hard to mask, and people often tell me to do it instead.

Certainly, it takes a lot of time and masks if there is a lot of masking.

However, once I do it for the first time, I can do it for hours (laughs)
When I notice it, there are a lot of things I do for 4 or 5 hours.

Even with such fun and fun masking, I'm not good at cutting.

Until now, I used to use a rubber mat for leather craft as a work mat.
It's getting old, so I bought a new one.

Then, the selected mat comes out from Tamiya.

There are various reasons why I chose the circular template.


As a usage, if you stick a masking tape on the template
The print below can be seen through, so just cut it according to the print.

Done, fun and fun masking will be more fun and fun time!
It may be possible to work for about 8 hours in a row. I'm going to be crazy!


It is painted and masked. 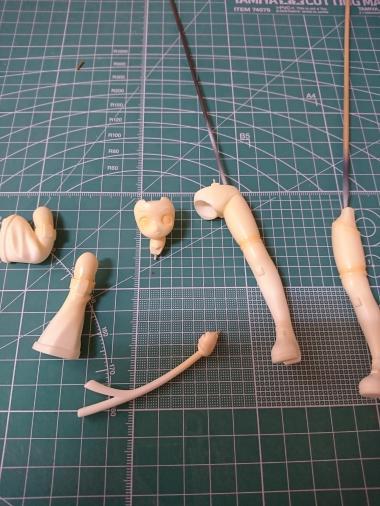 The basics of painting are from skin color.

Alright, let's do it! Masking! 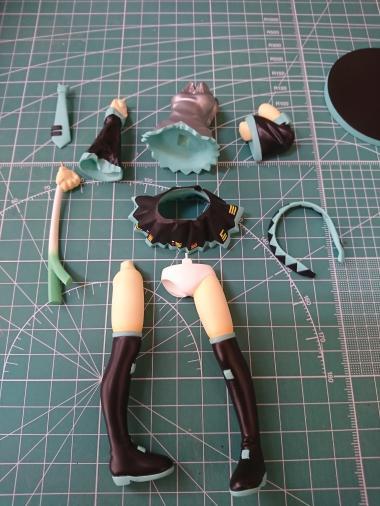 This time, I added gradation only to the skin and green onions according to the photograph of the completed sample.
Lolita Why did you want to express your childish image?

And do you notice?

This time
There is no part that uses a circular template!

However, another function was useful.

Since the length can be measured with vertical and horizontal memory
Very useful with ultra-fine masking tape for cutting out thin lines on skirts. 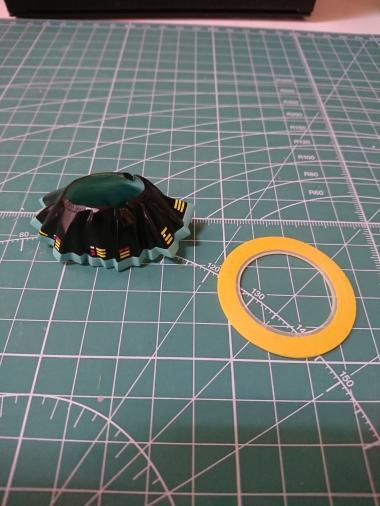 Items that appear only a few times a year, but items that can be reached in itchy areas
I pulled out the ultrafine masking tape for the first time in a while.

And you may have noticed that there are no hair parts...

White resin is translucent and shining.
So even though I thought that I was able to treat it cleanly, there are scratches and bubbles when painting
It will come out...

So now miku's hair is bathing in a thinner bath
We will fix it later.

Some of the damage was deep, so I put some putty here. 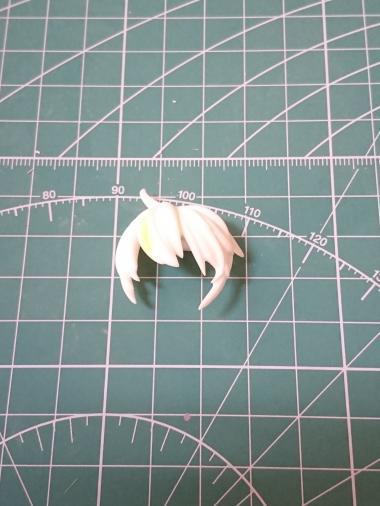 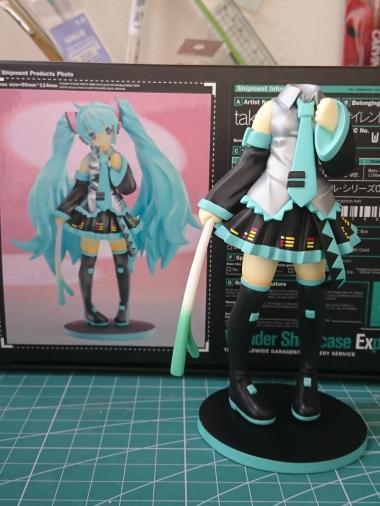 Okay, now my hair is fixed 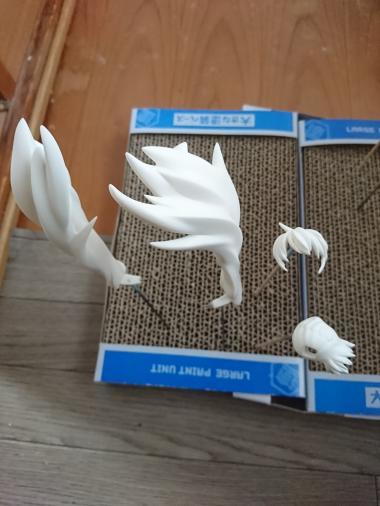 Please refrain from only trying again. 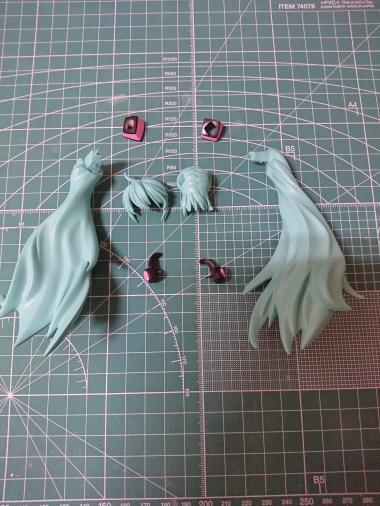 I also do eye paint

One of my favorite processes is eye painting.

Especially this time there were things I wanted to try, so I thought I'd start again

I wonder if it can be reproduced by handwriting with gradation brush painting of the black eye part.

So I came up with the question, "Isn't it good to do it in the way of blending?" 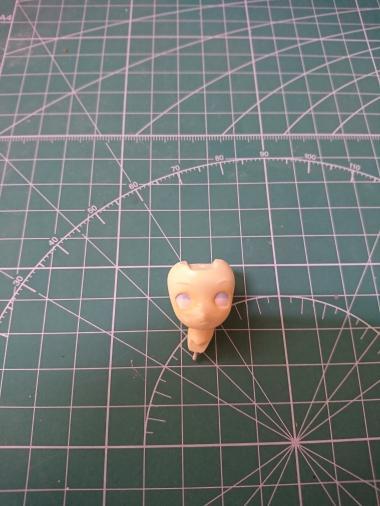 First of all, it is a gradation in the part that becomes the shadow of the white eye

It sounds good
I think that eye paint will change drastically at the finishing stage.
So first of all 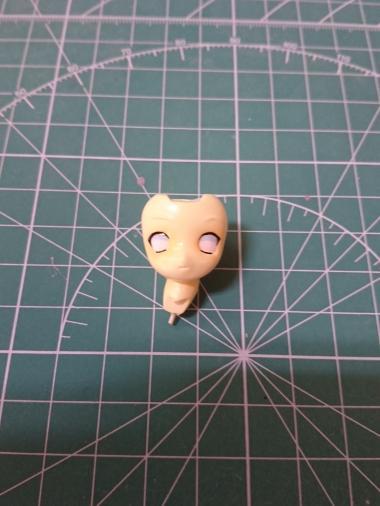 I put the eyeline.
I don't need lashes this time! Because it's Lolita
You didn't write it in the example. 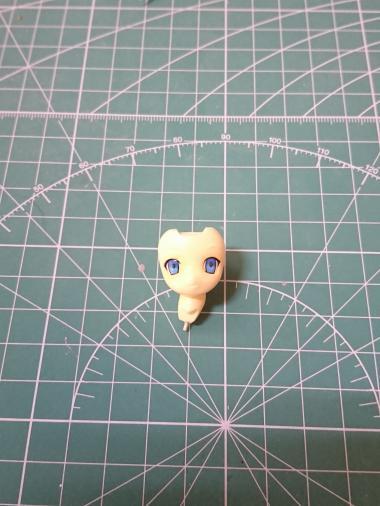 I wanted to do this part.

Brush painting blending gradation
It felt better than I expected.

It's a pity that it's hard to understand. 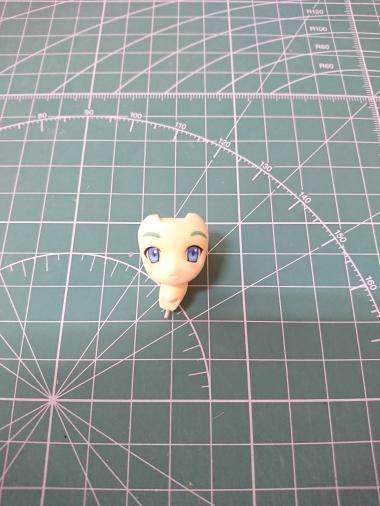 I added a glow.

Cheeks are put on the cheeks with powdered pastel.
This time it's Lolita style. 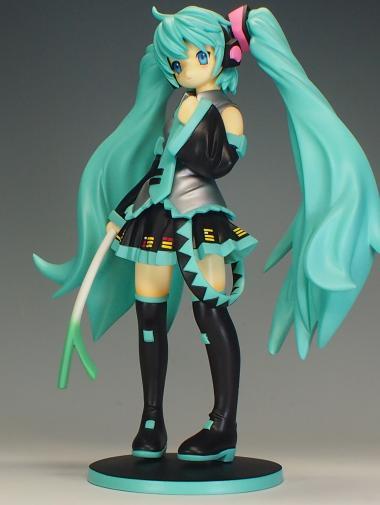 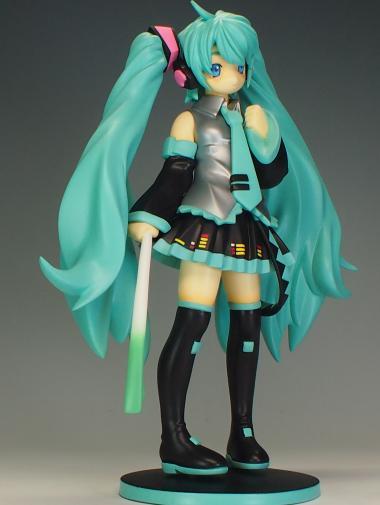 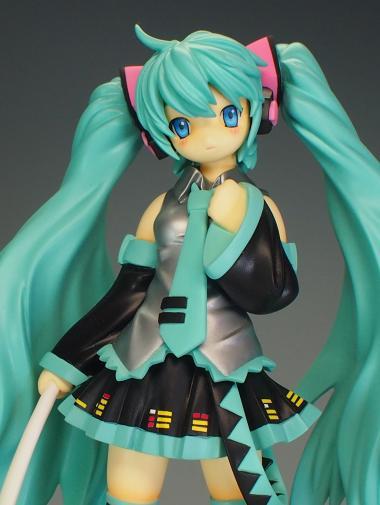 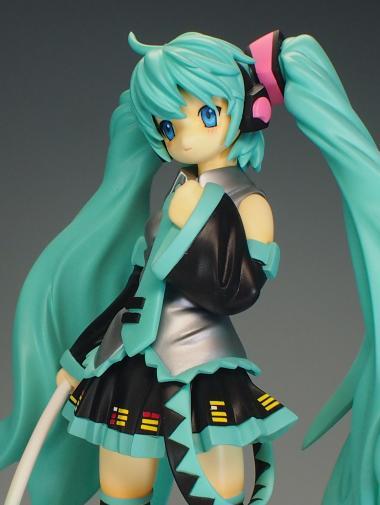 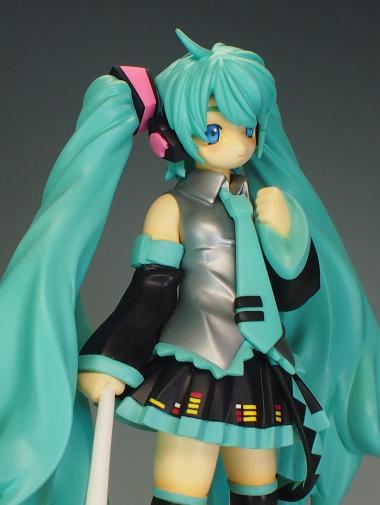 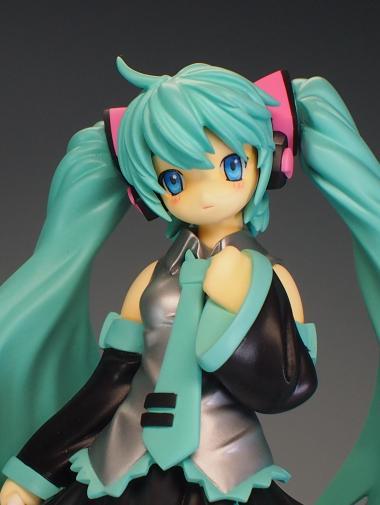 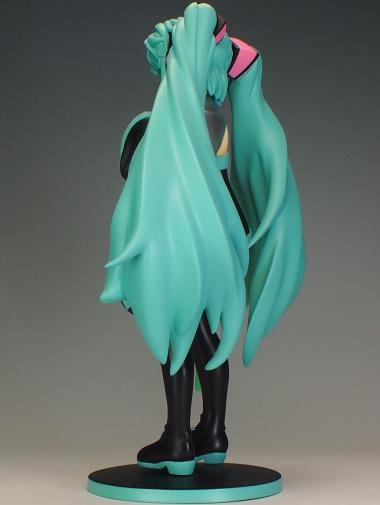 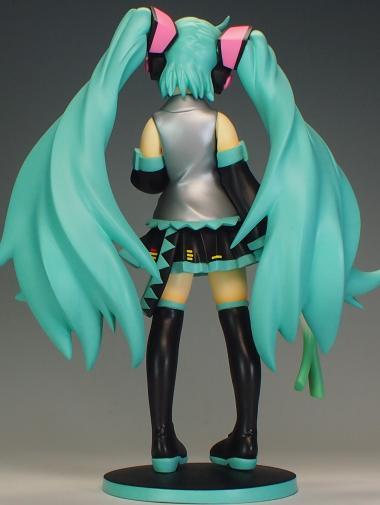 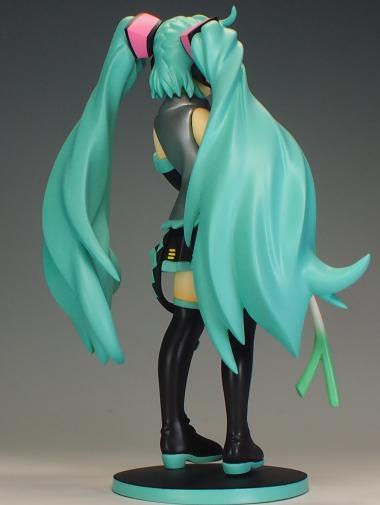 I think there are many great things about model making.
When the work is completed.


Here is probably the best
Gradually little by little, it will be near completion and will reach the arrival point.

"Plastic model is mountaineering," he said.
By the way, I've only done hiking as much as hiking.

For the time being, I think that I arrived at the arrival point safely this time.